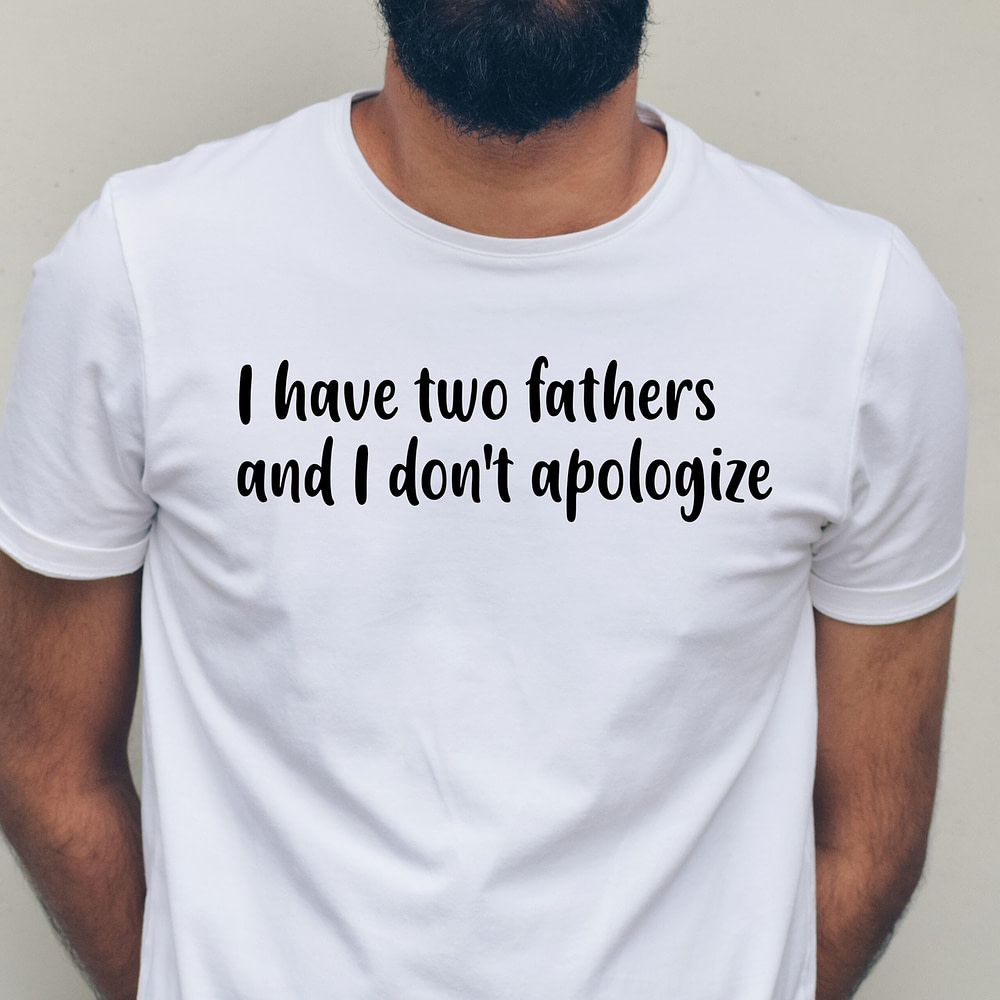 I Have 2 Great LGBT Fathers (And I Don’t Apologize)

A documentary about the life of Roy Mimran, the son of two LGBT fathers, a symbol of the proud revolution in Israel and about his struggle for the rights of the LGBT community.

Roy Mimran, the son of two LGBT fathers and a lesbian mother, has become the hero of the LGBT community (“I have two LGBT fathers and I do not apologize”) and tells his struggle for equal rights through the story of his life – official recognition of both fathers. He embarks on a journey of conversation with key figures and will try to find the answer to why he and his family are still considered second-class citizens.

“I Have 2 Great LGBT Fathers” is a film about the life of Roy Mimran who became a well-known public figure following a protest at his school in 2015 when he stood before a panel of Knesset members with the famous sentence “I am a father of two fathers and I do not apologize” on the shirt. Roy was born in 1999, a year after the first Pride Parade in Israel.

And he himself is the symbol of the proud revolution in Israel. But as of today, Roy and his ancestors still do not have all the rights they are supposed to have as parents. In the eyes of those who see the Proud Revolution it has not succeeded.

In fact, Roy’s protest started as early as third grade. One day his LGBT fathers were summoned for a conversation with the principal and that day they decided to explain to him the family situation – who are fathers and what does the mother mean in surrogacy. Roy did not feel anything strange in him or his family, quite the opposite.

Roy’s life is basically a reflection of the proud revolution in the country. He has experienced the achievements and failures for human rights for the community in the flesh.

Two issues intertwine throughout his life: the struggle against intolerance and for free love, and the struggle for parental rights and surrogacy in the LGBT community in general. To this day he has no right in front of the establishment to call his parents father and father.

The journey for him has not yet been completed. Through interviews with well-known people in and out of the community, Roy tries to understand how they see the revolution.

Through them he tries to understand questions that concern him: Why is it impossible to get married in Israel? Why go abroad for surrogacy? How much more time remains until the law finally allows him to amend his ID?

There are those who claim that the proud have succeeded with the revolution. Roy says no! The revolution did not succeed! After all, outside of Tel Aviv, it is impossible for two men with a baby stroller to walk around the street without fear. Not to mention that there is no same-sex marriage in the country.

Roy points out the injustice that his LGBT fathers do not have the right to marry and have a child as legally and simply as abroad. They should be given the same rights as any other citizen. Also to his father. And the very lag in legislation in the country compared to the standards already accepted in the world causes Roy and his father personal suffering and prevents him from being a child to parents like any other child in the country, and in general turns LGBTs into a community of second-class citizens.

For dreamers to change the world, free love. Correct injustice in general and fight for LGBT father rights in particular. Roy tries to give voice to all those who are afraid to take steps. For the people hiding. To all the gays who live in the periphery and can not get out of fear. To all the tolerant straights who are afraid of negative reactions if they dare to speak out in favor. And also to all the intolerant straights, hostile to the community in the hope that they will change their minds a little.

And if, as a result, it is possible in Israel to amend the law that recognizes same-sex marriage, and to see the promotion of tolerance of other communities in the population towards the LGBT community, that is the whole world.

Roy Mimran in the role of facilitator and key figure who meets and conducts talks with well-known public figures in and out of the community, from whom he expects to receive answers to questions about inequality of rights, and in fact tries to understand through them how much more remains until his ID card is amended: Harel Skaat Asi Ezer, MK Amir Ohana, Itzik Shmuli, Nadav Aboksis, Nitzan Horowitz, Prof. Uzi Even, Yigal Guetta, Aryeh Deri. In addition, informative interviews with professionals such as lawyers, psychologists and clerics will be included.

The film will be shot in Israel. All interviews with the participating people will be filmed either in public places or at home or in a place of significance to the seer and his story. The interviews will be interestingly combined with archival material and a few staged reconstructions – reconstructions of Roy’s memories. Photography does not require studios or built-in sets.