Hi! I'm Kim and I make
films for future!

Once upon a time, I had blue hair and wore Doc Martens. I was a punk in search of myself. Back then, I wanted to study film in Rome, but… it didn't work out. Life. I found myself graduating in business administration. I grew up in Germany and Brazil, then moved to Israel. It forced me to learn four languages: German, Portuguese, English, and Hebrew. Divorced with peace in midlife. Then restarting. Finally, learned to be a filmmaker. Age? Don't care. Does it matter? It's probably not the first incarnation anyway. Born in Virgo, ascending into Aquarius, descending into Leo, moon in Cancer. Has your life also been a bit weird?

What is Films For Future?

Films For Future is a vision and project about rethinking the role of movies and cinema in the future, and how they can positively help change paradigms, enabling us to tackle global crises more effectively. 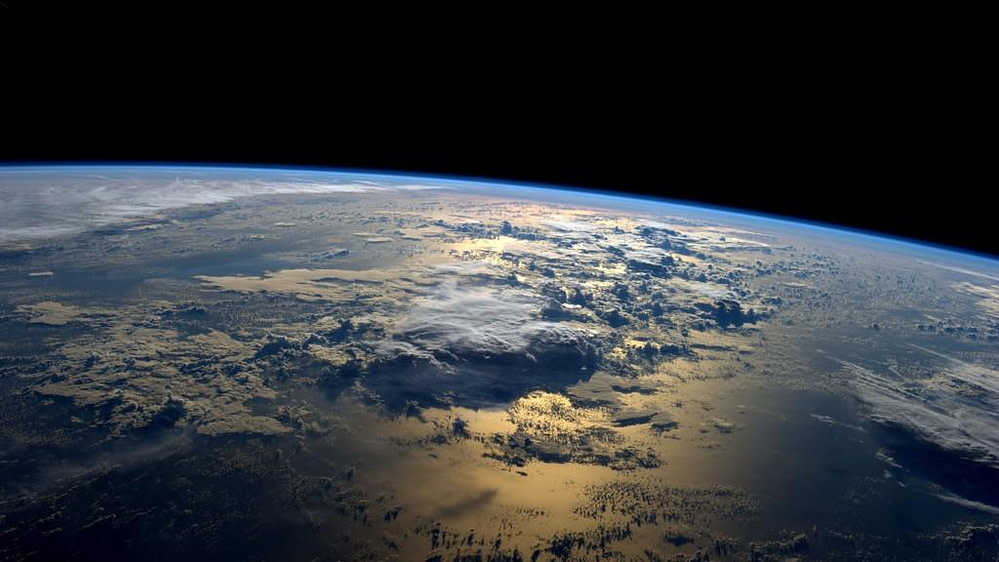 Why fix the planet?

Is it my business at all? Aren’t there tons of people already taking care of it?

Well, imagine you’re looking at earth from space. You’ll see a beautiful but vulnerable planet in the middle of a vast black space.

Then you zoom in. You get closer. And the more you get down on earth, the more you’ll be able to notice nasty things. You’ll figure that our planet has many crises:

Check out my blog Kim's Planet.

Let’s be honest with ourselves

These issues are huge. They are all MAN-made. They were created over decades and centuries. Would our world be better without all of them? I’m sure everyone agrees.

Who is solving them?

They are beyond what one government can solve alone. So it’s great when a few governments push a roadmap. But the majority of governments don’t seem to actually care. Or they simply can’t move anything because their influence is too small.

Our future, our home

If we can’t rely on the world’s governments, then who will care for the planet, our home? The UNO? Charities? Companies? Activists? Yes, there are initiatives. But is it enough? Will they be able to change something for good?

How can movies help?

It looks like the only realistic way to solve this mess is to get all humankind to care enough, to unite, and to come to a resolve. It’s the kind of thing you could possibly do with films.

So, I thought why not enlist the reach, popularity, and influence of movies? Their plots and animations can showcase how today’s crises can be solved in the future by employing new ideas, concepts, and paradigms. It’s about upgrading the nature of movies from escapism to „elevationism“.

Let’s make films about how we would love the future on this planet to look like! This is what Films For Future is about. 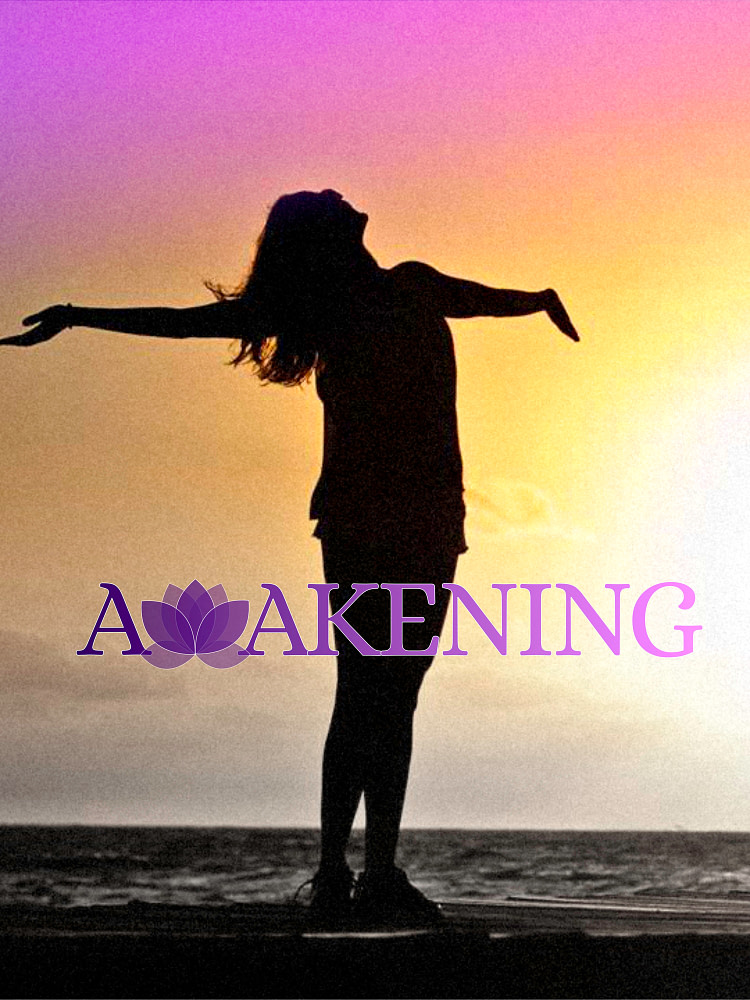 Oppression and violence are the two most important issues that humanity faces today, in my opinion. Violence against women, in particular, continues to be extremely widespread until today in all geographies. But it remains invisible and is therefore hard to tackle.

I dedicate my first film to gender equality and women empowerment. With my documentary „Awakening Dignity“ I want to reveal the hidden factors that perpetuate violence against women in relationships, and show that laws alone aren’t enough.

I want to make these factors visible and discuss the insights gained in the film in front of a broad public, involving women and men. The goal is to find a new approach to tackle domestic violence. With so many victims, there are 700 million reasons to make this film.

Personally, I want to make a contribution to the „awakening“ of healthy relationships between women and men, based on mutual respect and dignity.

Why not sign up to learn more and stay in touch? You’ll get access to notifications about voting which films to make, about raffles and giveaways, and other cool things.

Enter your email below to learn more about Films For Future.

No spam. No payments. Unsubscribe any time.

Thank you for supporting my mission.

Your sign-up may not seem like a lot to you, but to me, it means the world.

© 2023, all rights reserved by kimkandler.com