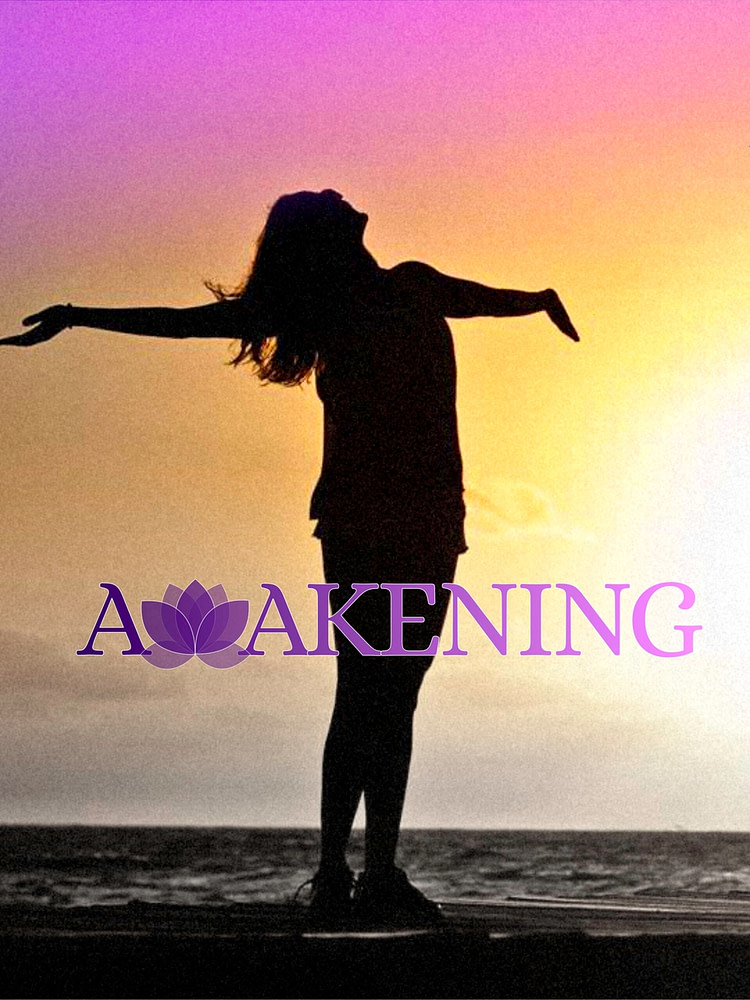 Awakening is a Documentary About Domestic Violence and Abusive Relationships

What is domestic violence? A young mother who seeks an harmonious marriage suddenly begins to be threatened and beaten in front of her son by her husband. Slowly, she finds out he is a narcissist. Fearing for her life, she has to find a way to escape with her son.

What is domestic violence?

Men who as children witnessed their parents’ violence are twice as likely to abuse girlfriends or wives than those who grew up in nonviolent families. According to statistics, at least a third of all women on this planet are beaten, forced to have sex, or otherwise threatened. For the most part, the abusers are members of their own family. This puts domestic violence as the leading cause of injury to women — more than car accidents, muggings, and rapes combined. It’s a vicious circle. It has to stop.

Domestic violence happens behind closed doors and is therefore not visible to the public. Family members like the husband’s father or mother even connive with the abuser. And because he controls vast aspects of the victim’s life, from physical movements to bank accounts, it is almost impossible for victims to escape.

Those women who try to escape, while still having to take care of the children, risk their lives. In a well-documented example, a free-spirited princess on her quest to independence secretly flees from the patriarchal clan, but her father tracks her down and kidnapps her – and then she vanishes.

The abusers are psychopathic narcissists who know how to give an appearance of normal behavior. But they are violent towards the victim. It is an invisible and dangerous behavioral disorder.

The documentary film follows several domestic violence victims from different social classes in three countries (Brazil, Israel, Germany). It shows the trajectory of abusive relationships, from marriage to new awakening after separation. Women were abused by narcissistic psychopaths and managed to escape alive. The pattern of abuse is always similar:

In the countryside an 18-year-old teenage girl falls in love with an eloquent man who makes her feel like a princess. For the first time in her life she receives affection, or she is simply an idealistic romantic, and soon agrees to marry. But she doesn’t know that this guy is not looking for love. He is looking for a victim to dominate at any cost.

After the birth of her first child, her husband unexpectedly becomes a monster because he has managed to make her totally dependent on him. She has become his prisoner and any attempt to escape is met with violence. Some family members become conniving. Others don’t believe her. She acts confused and intimidated. He looks confident and plays the nice guy.

After many years of despair and torture, she feels her life is in danger, and makes the decision to flee with the children. Still being persecuted and threatened, she manages to start a new life and distance herself with the help of new friends and family members. Today she regained her dignity that a criminal once tried to eliminate.

As we make this journey, each victim relates about her conflicts throughout the relationship. The documentary shows how victims are first stripped of all dignity. Then, they manage to awaken and evolve. And finally victims manage to escape, and begin an independent life.

Awakening reflects the success story of women who managed to escape alive. They now bear witness to their sufferings as a warning to those who are about to enter a relationship. And offer advice to women who still suffer abuse.

Message – Rethinking the role of women and men in a relationship

This film about domestic violence has the objective of preventing women from becoming victims of narcissists in abusive relationships. In Brazil, for example, more than half of all women are victims of an invisible tragedy of gigantic proportions. Every day teenagers end up in a relationship with psychopaths who only look for victims to dominate.

Only a small portion of society is aware of this danger. However, without solutions, society remains ill-prepared and therefore unable to break this vicious cycle. A threat that weakens society from within. Because it generates more and more narcissism and thus further fosters patriarchy.

To combat this cycle we need to:

Throughout the documentary we look for a new model of masculinity and femininity. A new way of thinking with the potential to revolutionize the role of women and men – in a relationship.

Impact – Whom will the film help?

Wide dissemination of the film reduces the number of women in abusive relationships. The documentary wants to inform and educate people in all layers of society. It could:

Please make a contribution to our crowdfunding campaign in order to help us produce this documentary at the level of quality and care this important topic deserves. Let’s make this documentary film! I’ll send you more details about the campaign and its rewards as soon as the funding launches.